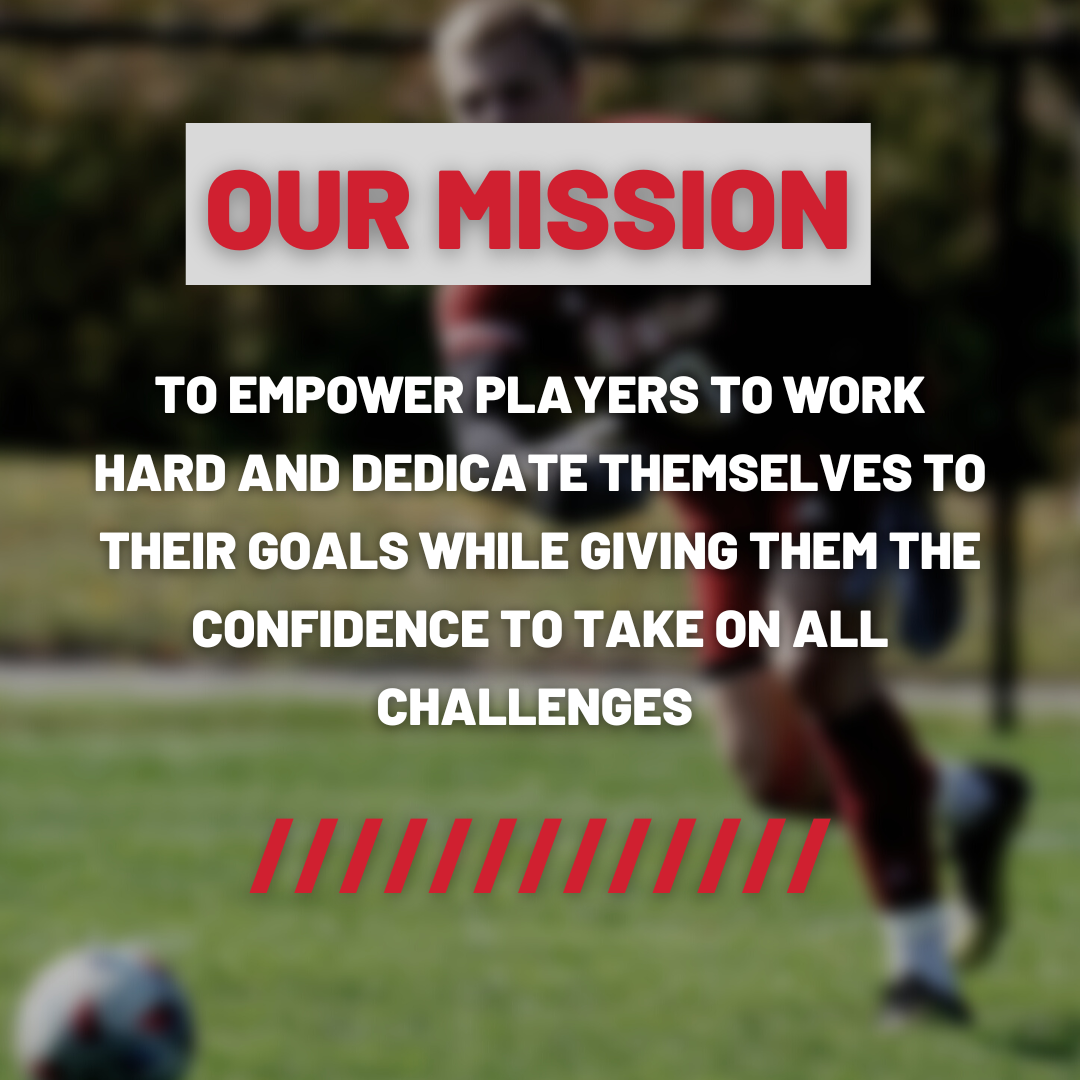 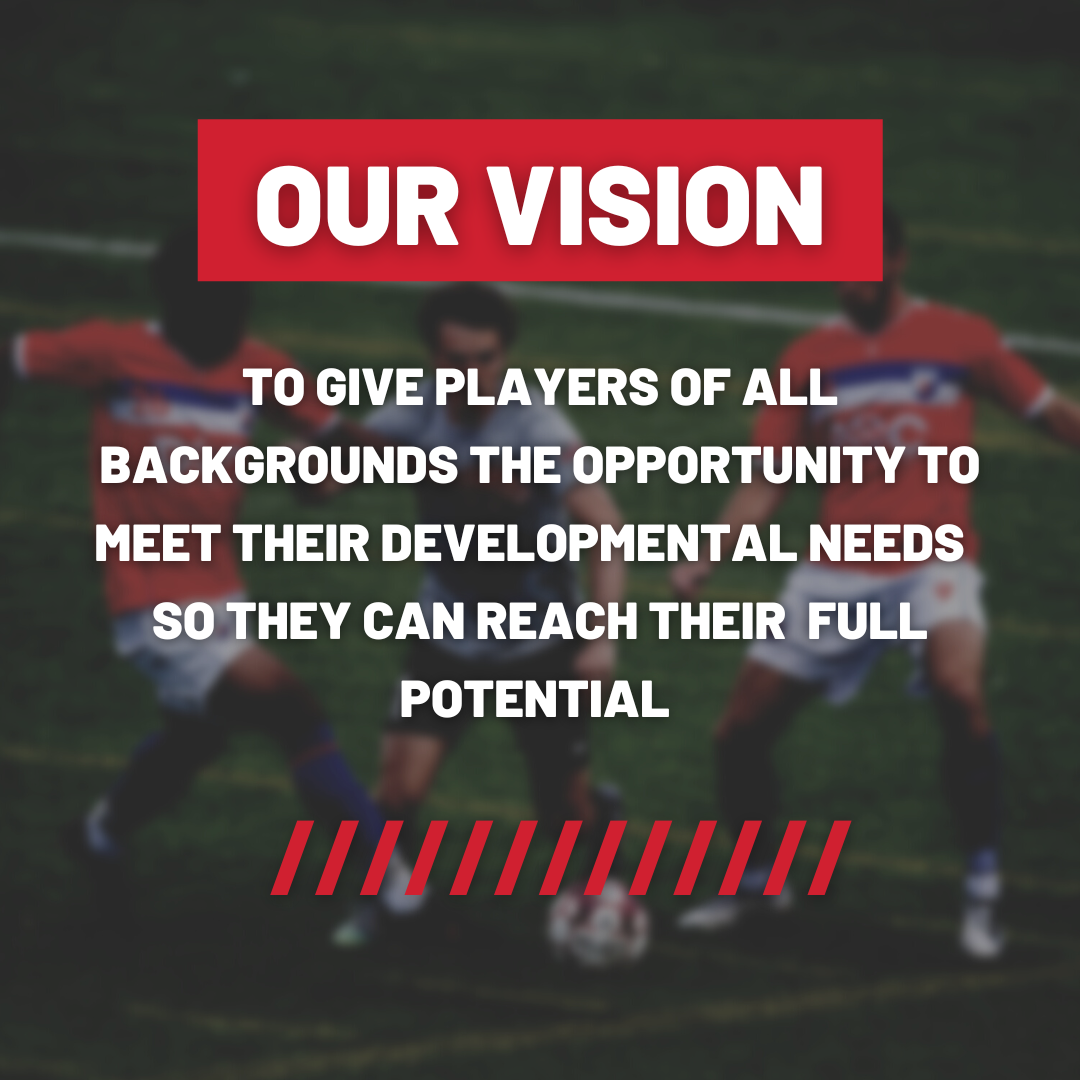 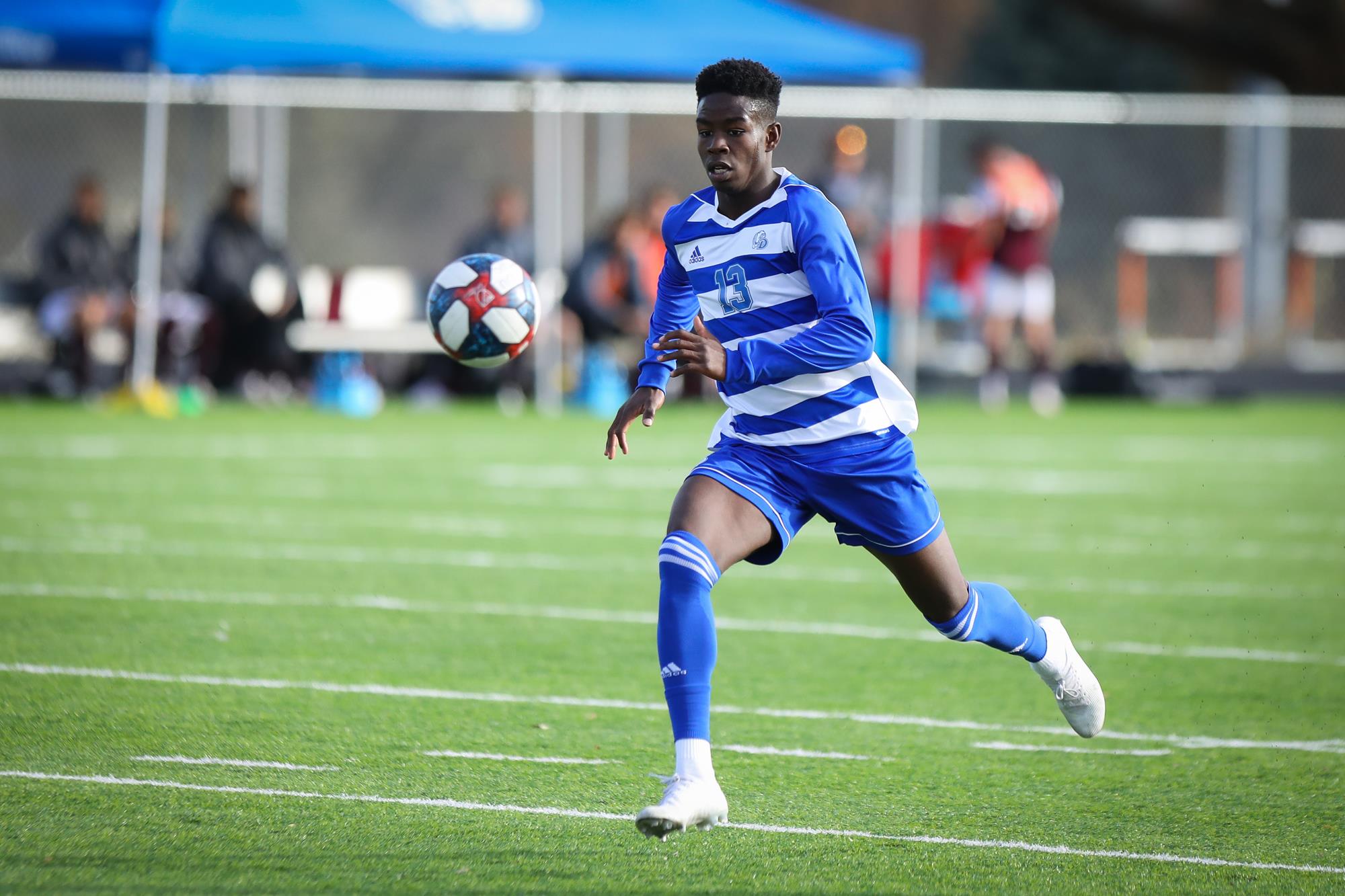 Leroy was born in Kenya and raised in Marion, Iowa. Through his drive and hard work, Leroy had a successful youth soccer experience. He won a state championship for both his club and high school soccer team. Leroy won Gatorade Iowa Player of the Year, Des Moines Register Player of the Year, and is an All-American.  Currently, Leroy still holds all goal-scoring records at his former high school; Linn Mar. He received All-State and All-Conference awards during his 3 seasons playing for the Lions.

Leroy then went to play for Sporting Kansas City Academy his senior year, where he signed an academy contract. After gaining experience and exposure from Sporting Kansas City, he continued his soccer career collegiately at the Division 1 level at Drake University. Starting every game in his 4 years, he received All-tournament, All-Conference, and All-Region awards.

After leading the Bulldogs in goals in 3 years and graduating with a major in Data Analytics, Leroy was selected by Nashville SC in the 2021 MLS Draft. Leroy’s passion for translating his knowledge and skills to the next generation comes from his desire to see individuals attain the experiences he had as well as reach the expectations a player has for themselves. 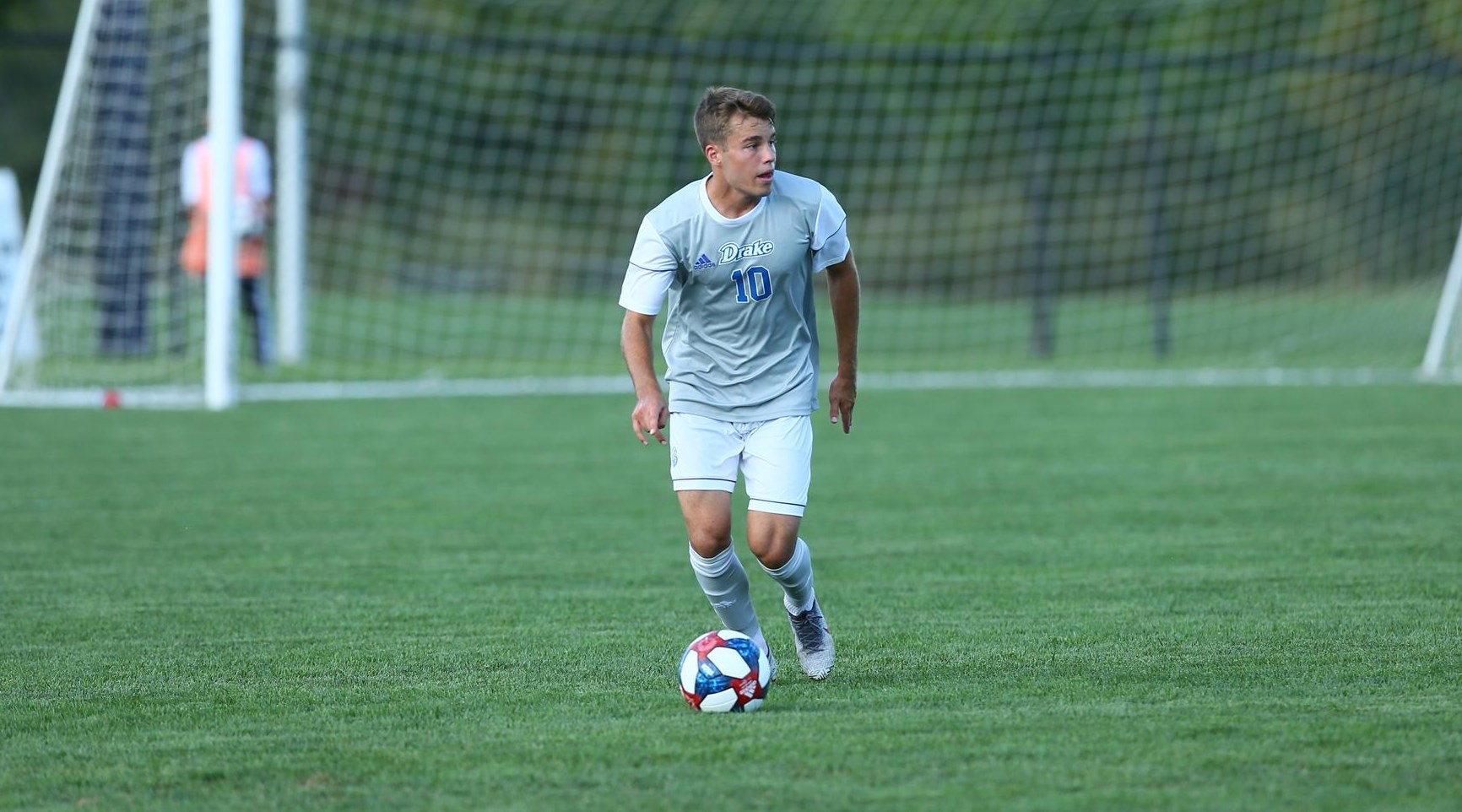 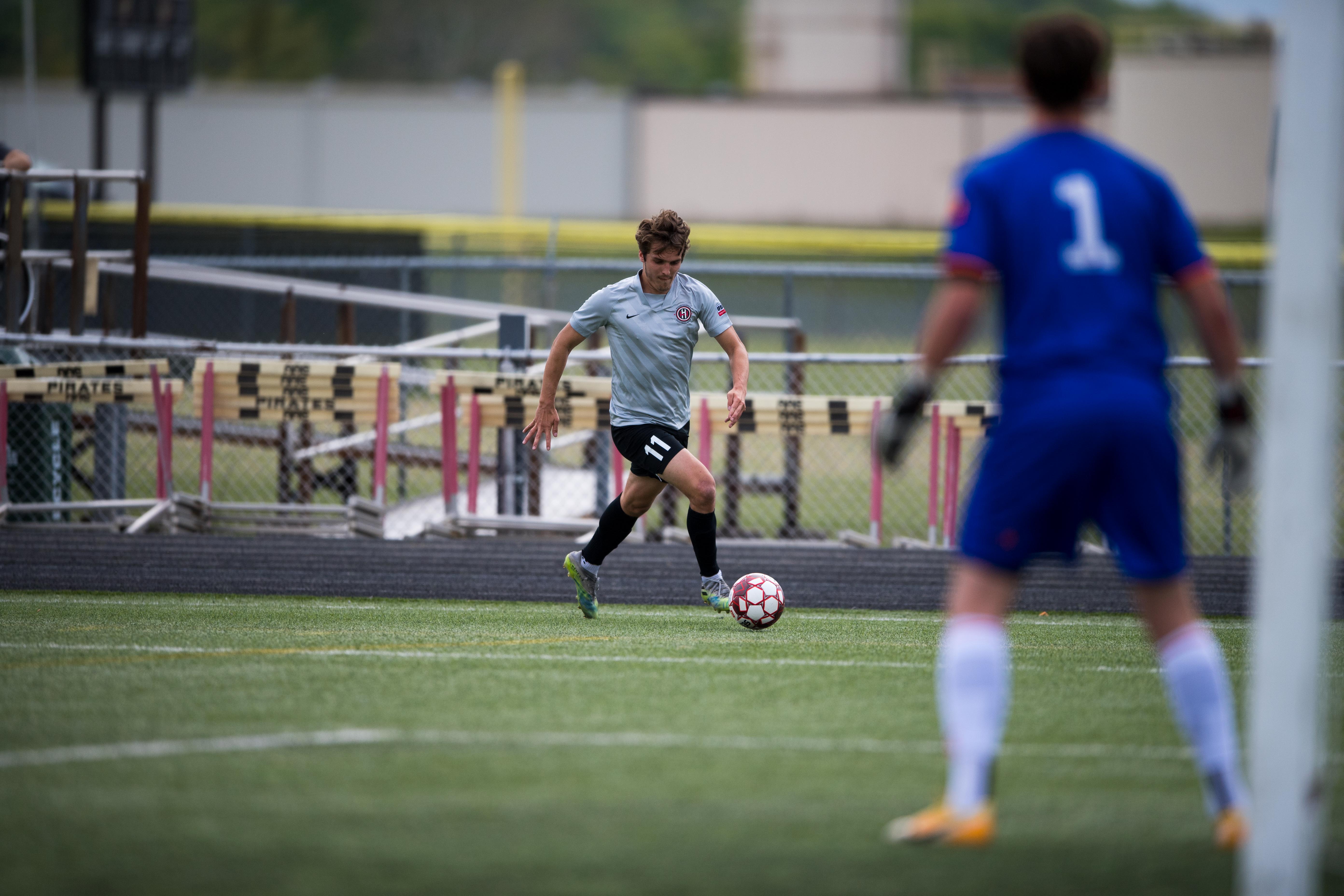 After his first two seasons, Bradan spent the rest of his collegiate career at Drake University. Bradan would go on to have a decorated career. He was a 2x All MVC Selection, MVC Preseason first-team nomination, First Team MVC Scholar-Athlete, CoSIDA first-team All-Region, and a 2x Team Captain.

Bradan graduated from Drake University with his undergraduate degree in Marketing and is in pursuit of his Master of Business Administration with a concentration in Leadership. Coach Allen is an energetic individual who puts a ton of focus on developing his players to become and achieve the highest accomplishments in soccer and become the best version of themselves off the field. 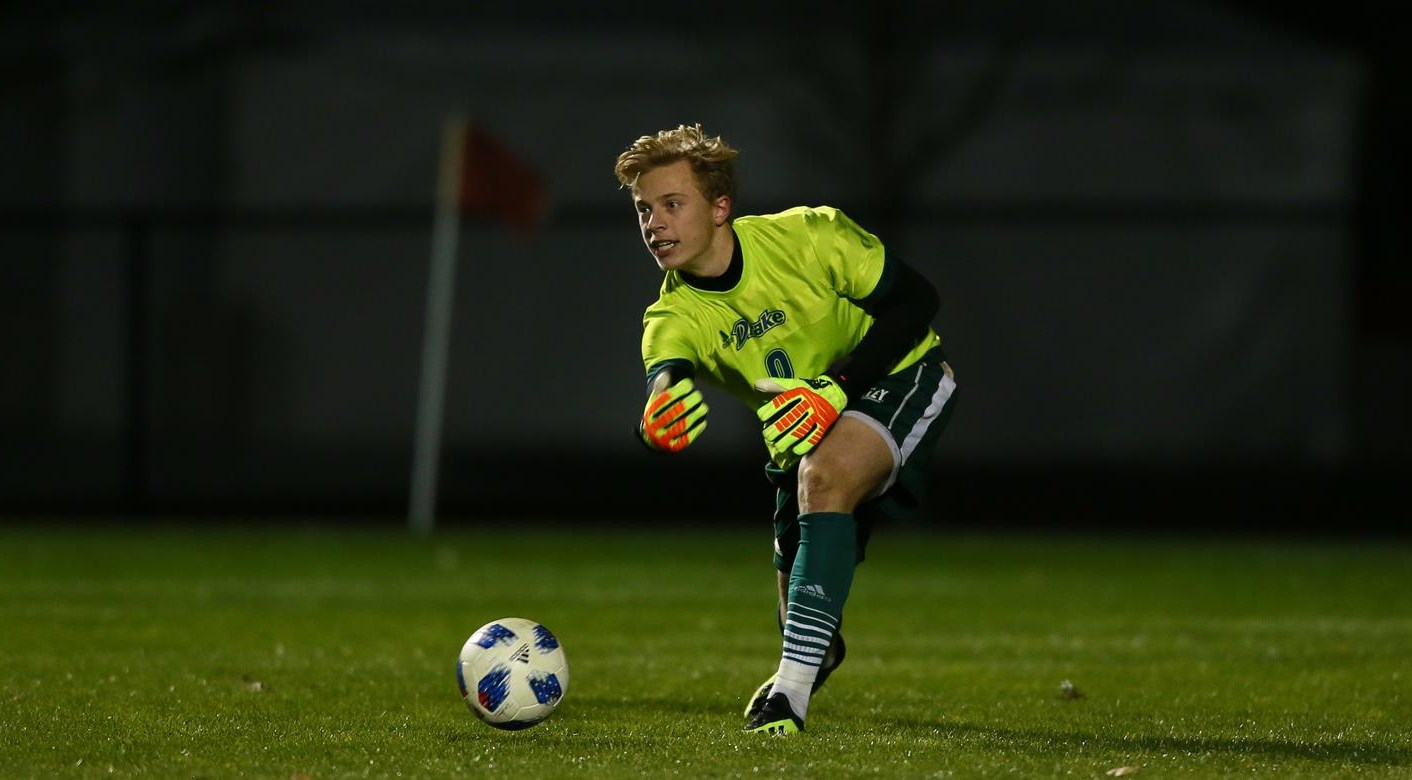 Jared has over 10 years high level playing experience, competing on many different teams across North America. His youth playing career is highlighted by being a Canadian Youth Soccer National Finalist and attending a U-20 National team camp.

He would go on to play college soccer at Florida Gulf Coast University, being named to the Atlantic Sun All-Freshman team before winning the ASUN Conference tournament and going on to make a 2nd round NCAA appearance.

Coach Brown holds a bachelor’s degree in marketing and a Master of Science in Leadership Development. Jared is a highly dedicated individual who inspires his goalkeepers to grow on and off the field.