After his first two seasons, Bradan spent the rest of his collegiate career at Drake University. Bradan would go on to have a decorated career. He was a 3x All MVC Selection, MVC Preseason first-team nomination, First Team MVC Scholar-Athlete, CoSIDA first-team All-Region, and a 2x Team Captain.

Bradan graduated from Drake University with his undergraduate degree in Marketing and is in pursuit of his Master of Business Administration with a concentration in Leadership. Coach Allen is an energetic individual who puts a ton of focus on developing his players to become and achieve the highest accomplishments in soccer. Ultimately his focus is for players to become the best version of themselves on and off the field. 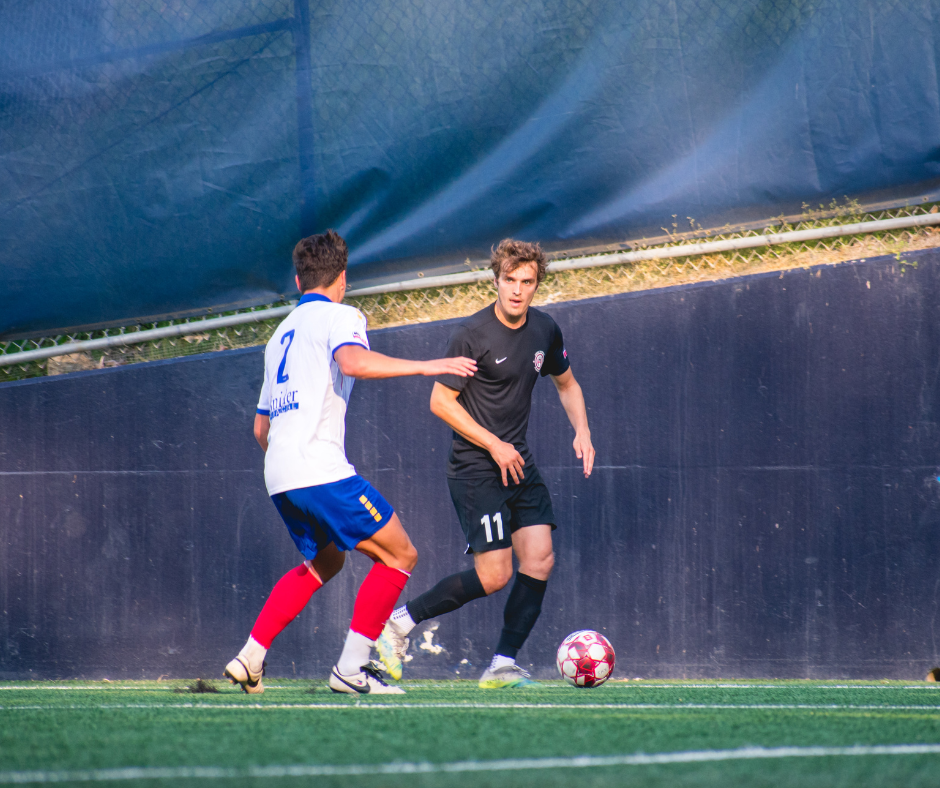